Do You Have A Development Project We Can Help With?

Get a free quote

This project was a Joint Venture between three land owners of a fantastic block of land in one of Melbourne’s inner South East.

The site had significant slope and views of the Melbourne skyline. Three high-end Town Houses were explored and developed after exploring a number of other options, some of which included adding a fourth Town House to the site.

Each Townhouse has it’s own double garage, theatre room, separate living and dining, and a large open space for entertainment. The project was built with attention to detail and the finishes were carefully selected by our interior designer. 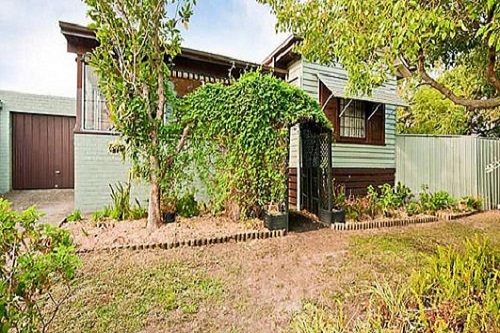 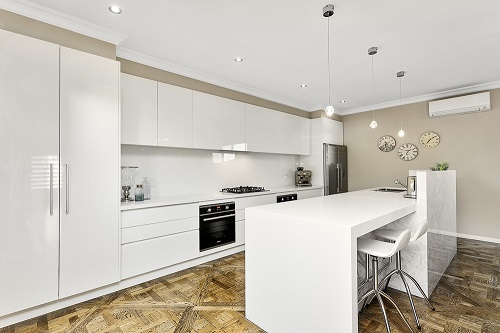 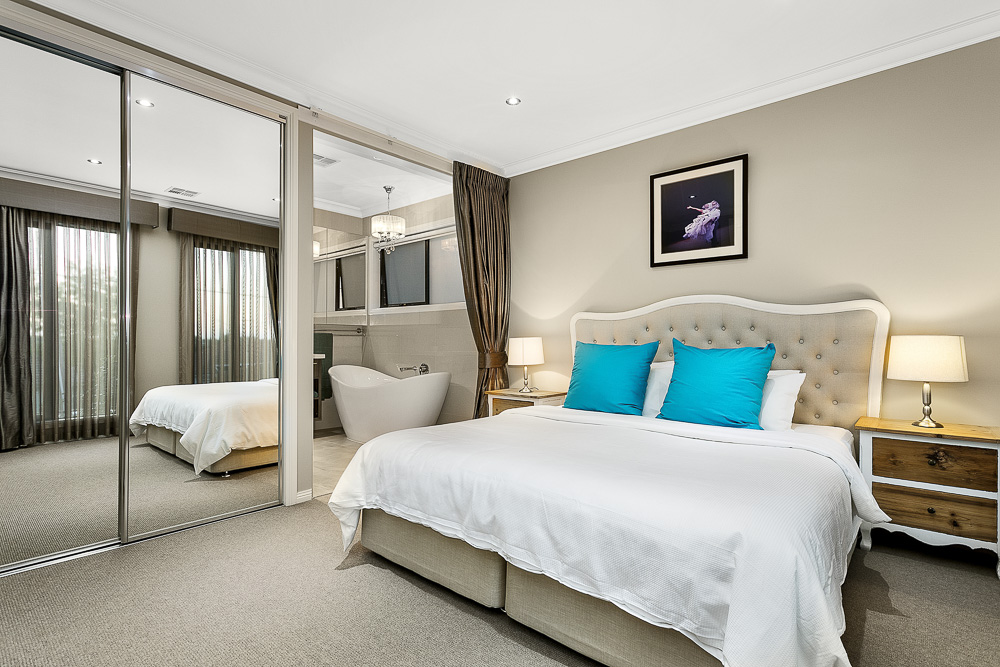 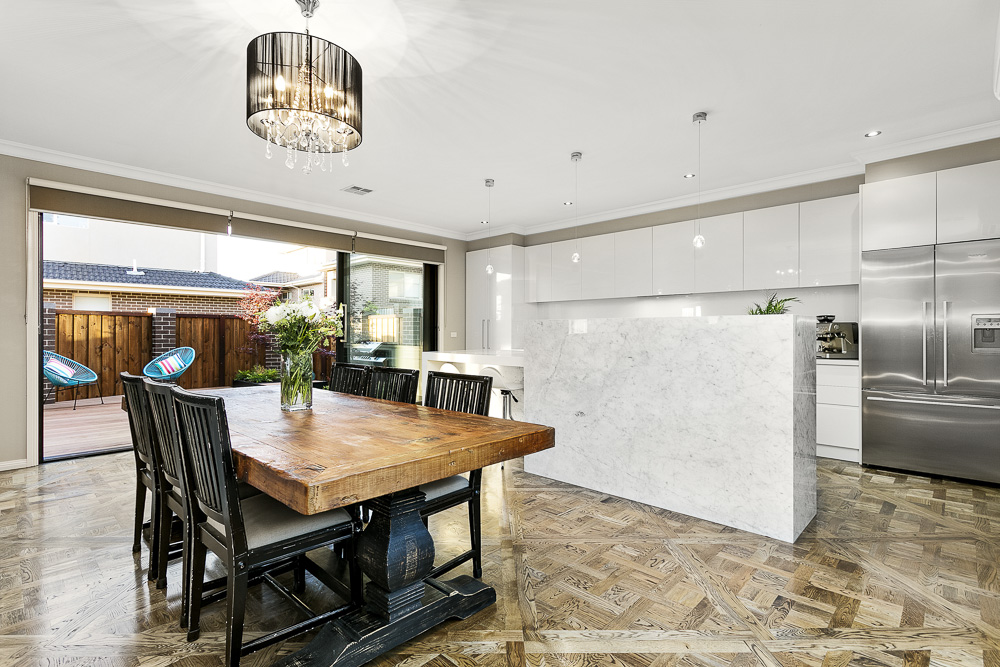 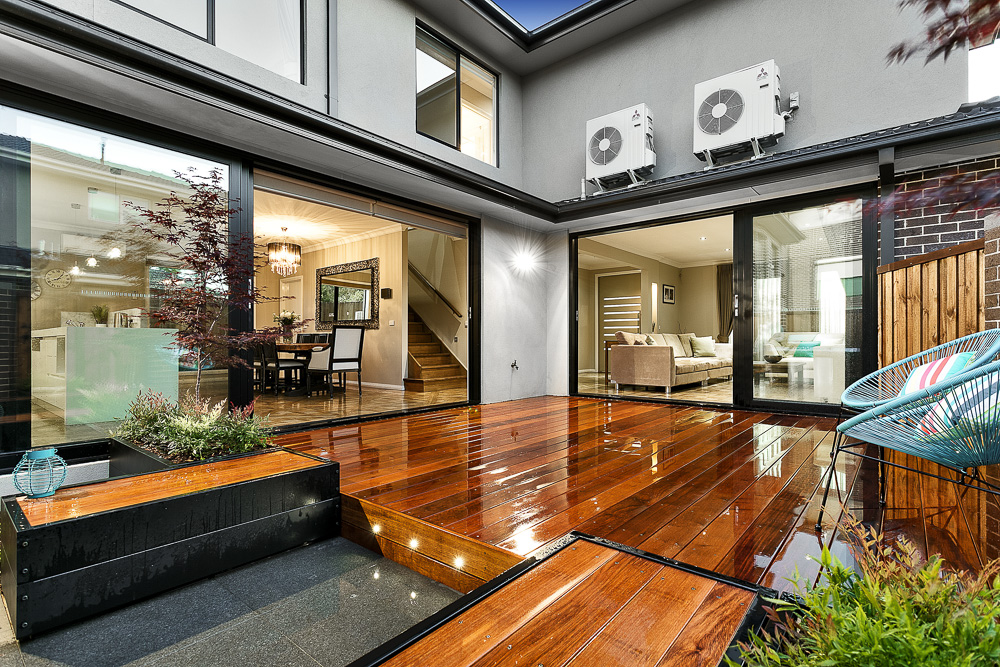 Get Your Free Consultation Today